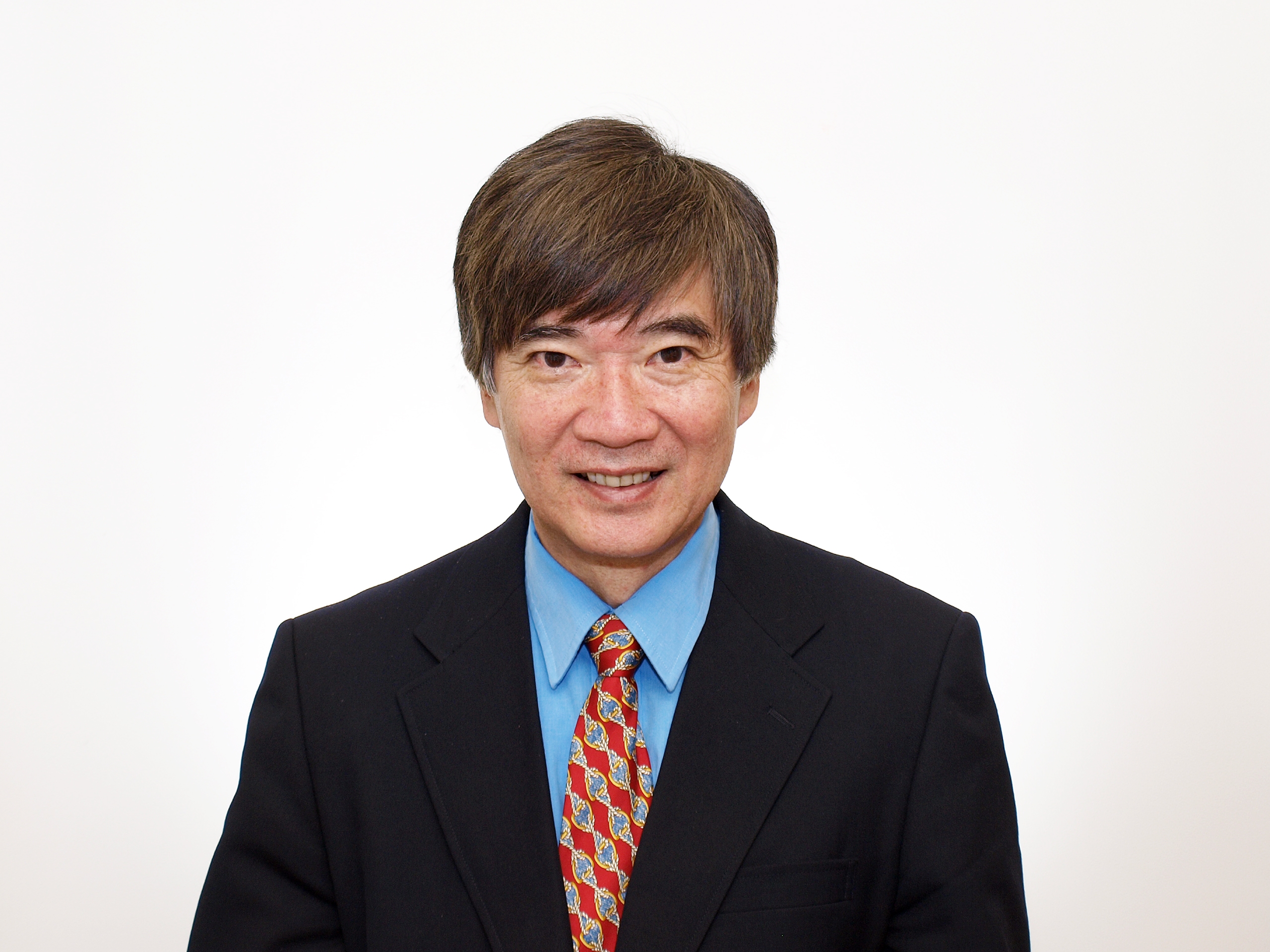 The Henry H. Storch award is given to recognize distinguished contributions to fundamental or engineering research on the chemistry and utilization of all hydrocarbon fuels.  It is sponsored by the ACS Division of Energy & Fuels and the Elsevier journal Fuel. Professor Oyama will be honored at the Storch Award Symposium at the San Francisco ACS National Meeting.

For the Storch Award Prof. Oyama is being recognized for his broad contributions to the field of fuel science.  This has included work on catalytic hydrogen production by reforming, selective oxidation of hydrocarbons, biomass conversion, as well as studies of inorganic membranes for gas separations.  For hydrogen production Prof. Oyama has investigated the methane and ethanol reforming and the water gas shift reactions and has shown that dry reforming cannot be used for hydrogen production.    In oxidation reactions he has worked extensively in the study of the kinetics and mechanisms of reactions.   In biomass conversion he has shown that transition metal phosphides have excellent performance in hydrodeoxygenation.   Notably, in these catalytic investigations he has employed spectroscopic methods to study the catalysts at in situ reaction conditions and developed a method called the Analysis of Coverage Transients to determine whether spectroscopically observed species are actual reaction intermediates.  Prof. Oyama has also worked extensively in the field of inorganic membranes where he has advanced the theory and application of silica and palladium membranes for the separation of hydrogen and other gases of importance to fuel science.  Some of his membranes have record separation efficiency.

In addition to his activities in research, Prof. Oyama has been recognized also for his extensive service to the ACS, of which he was elected Fellow (2011). He was Chair of the Northern New York Section (1990-1993) and Chair of the Division of Petroleum Chemistry (2009-2010).  He has been member of the Program Committee (1991-present) and has organized numerous symposia at National Meetings and recruited many symposium organizers and committee members.