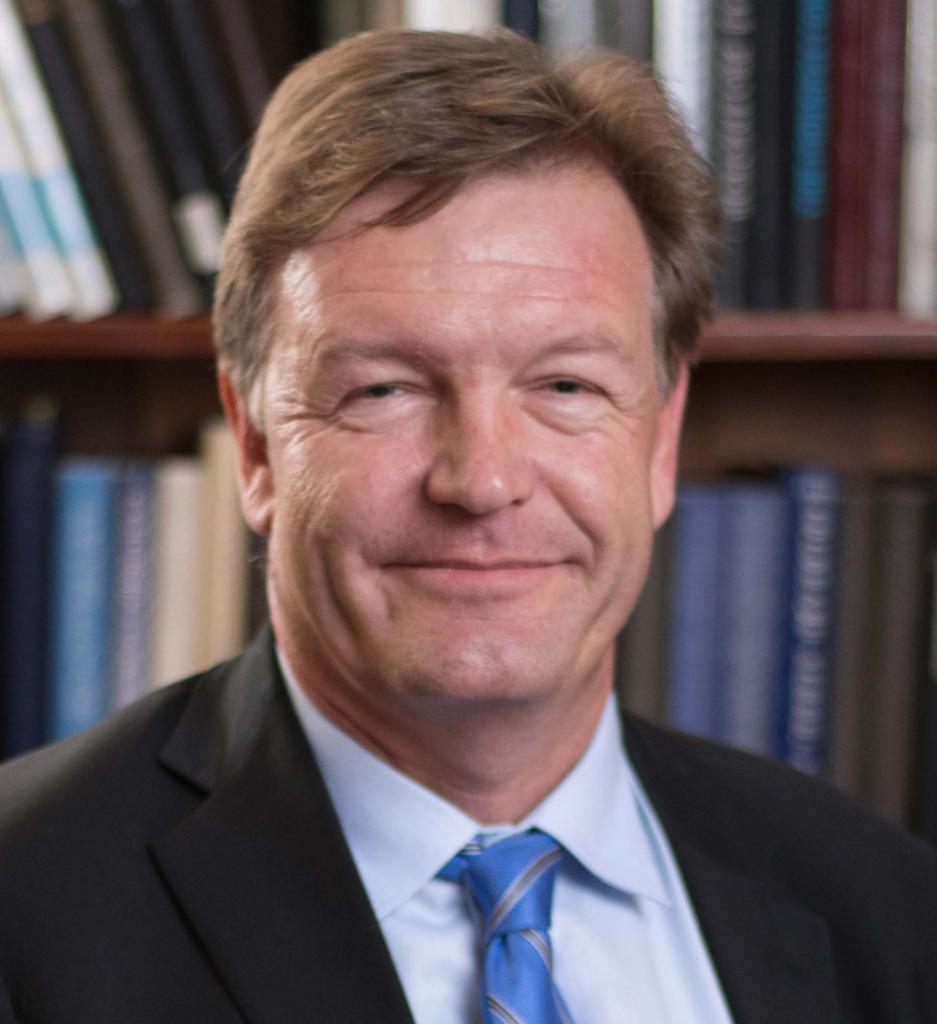 Prof Andrew Herring of Colorado School of Mines received the 2018 Henry H. Storch Award in Fuel Science sponsored by the Energy & Fuels Division of the American Chemical Society at the Boston National meeting in August 2018. Prof. Herring is an internationally and nationally recognized leader in anion exchange membranes for electrochemical applications and fuel science. His innovative research accomplishments over more than 2.5 decades have had a major impact to the science and engineering advancements in fuel cells, catalysis, and membranes. He has made significant contributions to innovation in the use and characterization of fuels and advances in fuel chemistry that have focused on benefitting the environment, notably his pioneering work in new fuel cell electrocatalysts, photo-electro-catalysts, heteropoly acid based catalysts, and membranes for electrochemical applications
Prof. Herring’s interests are generally in materials or catalysis to enable renewable energy, energy efficiency, or energy storage. In his early career he was interested in biomass pyrolysis, bio-diesel, hydrocarbon catalysis and photoelectrochemical water splitting. He is currently studying low and intermediate temperature fuel cells an effort that began 23 years ago. Dr. Herring is developing anion exchange membranes for electrolysis and fuel cells, and proton exchange membranes for increased durability or higher fuel cell operating temperatures and for ion selective redox flow batteries. He has complimentary projects in electrocatalysis, ion exchange membranes, and membrane electrode assembly testing for both anion and proton exchange membrane electrochemical energy conversion devices.

Andy Herring has a B.Sc. Hons in Chemistry and a Ph.D. in Inorganic and Structural Chemistry with Prof Bernard L. Shaw, FRS, from the University of Leeds, UK. After postdoctoral appointments at Caltech and NREL he joined the Colorado School of Mines (CSM) as a research associate. After 23 years at CSM, Prof. Herring is now a tenured full Professor in the department of Chemical and Biological Engineering. He was elected as a fellow of the American Chemical Society in 2016, where he served as the division chair of the Fuel (now Energy and Fuels) Division and received the ENFL Distinguished Service Award in 2015. He is currently chair of the Energy Technology Division of the Electrochemical Society.

A symposium in his honor ran Monday and Tuesday, August 20-21, 2018, at the Boston ACS National meeting.