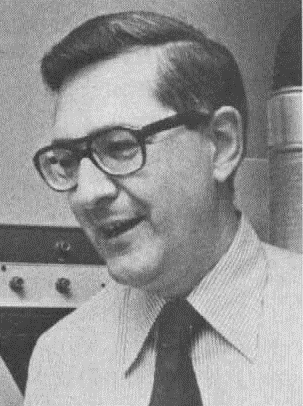 Henry H. Storch Award in Fuel Chemistry sponsored by Exxon Research & Engineering Co. In 1977, LEON M. STOCK turned his attention to the elucidation of the constitution and reactions of coal. His investigations of reduction, alkylation, and reductive alkylation have constituted a fundamental contribution to coal science. Where other researchers had used the reactions individually, Stock and his colleagues used them in tandem, and thus were able to obtain information otherwise inaccessible. His research on the factors governing the success of reductive alkylation reactions in tetrahydrofuran defined the role of the metal, the electron transfer agents, and the alkylation reagent in the reaction and established the reaction conditions that led to the maximum conversion to soluble products. Stock was the first to exploit isotopic labels in the solvents and reagents to enable a major simplification of the analysis of spectroscopic information. These contributions led, among other things, to new information on the character of the reactive oxygen and nitrogen atoms in bituminous coal as well as to new insight concernin g reactive carbanioni c components. Stock's latest research deals with coals with 89% carbon. These studies have confirmed previous theories that the enhanced solubility of coal is due to deformation that results from the loss of rigidity of the coal structure caused by the reduction of planar aromatic compounds and the breaking of weak interactions such as hydrogen bonds and van der Waals forces. Stock has also conducted work on ruthenium(VIII) as a catalytic reagent for the selective oxidation of the aromatic structures in coal. He used this reagent to gain fundamental knowledge concerning the aliphatic structural elements. Stock, wh o obtained a B.S. in chemistry from the University of Michigan in 1952 and a Ph.D. from Purdue University in 1959, has spent his entire professional career at the University of Chicago. He joined the faculty in 1958 as an instructor and was promoted to full professor in 1970. He served as associate dean of the division of physical sciences and the college from 1976 to 1981, and has been chairman of the department of chemistry since 1985.