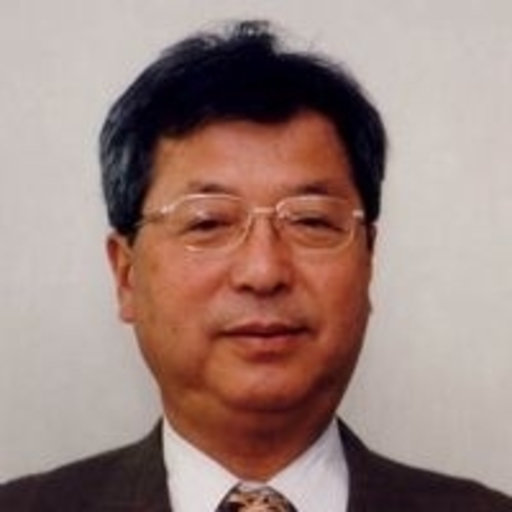 Professor Isao Mochida, director of the Institute of Advanced Material Study at Kyushu University, is the recipient of the 1996 Henry H. Storch Award of the American Chemical Society. The Storch Award, sponsored by the Exxon Research & Engineering Company, is given to recognize distinguished contribution to fundamental or engineering research on the chemistry and utilization of coal. Established in 1964 by the Division of Fuel Chemistry, the Storch Award became a national Award in 1985.

Mochida has played a key role in advancing coal science internationally over a wide range of investigative areas. He has published more than 500 papers, written 10 books, and holds 30 patents. His major publications cover the chemistry and engineering of coke and carbon, chemistry in production and utilization of needle coke, solvents and catalysis in coal liquefaction, and application of coke products. Most recently, Mochida has turned to the use of coal-derived materials in catalysis, directing his investigations toward environmental pollution control devices. His interests are focused on optimizing the surface chemistry of coke for removal of SOx, reduction of NOx, and elimination of hydrogen chloride from chlorohydrocarbons. Mo-chida has been working with Mitsui Mining Company on the preparation of active coke from coal. He established that the activity of NOx reduction by NH3 is related to the oxygen functionality induced during the removal of SO2. This process has been commercialized in Japan.

Mochida received his B.S., M.S. and Ph.D. degrees in chemistry from the University of Tokyo between 1963 and 1968. He was named a lecturer in 1968, and became assistant professor at Kyushu University where he taught from 1969 to 1982. He has been a research associate at the University of Illinois at Urbana-Champaign and at the University of Newcastle-upon-Tyne, England. In 1982 he became full professor and is now director of the Institute of Advanced Material Study.

Major awards Mochida has received include the Young Chemist Award of the Chemical Society of Japan, awards from the Japanese Petroleum Institute, the Japanese Fuel Society, and the C. E. Pettinos Award of the American Carbon Society. In 1994, Mochida received the R.A. Glenn Award for his contributions in developing the chemistry of SOx and NOx removal over activated carbon fibers.