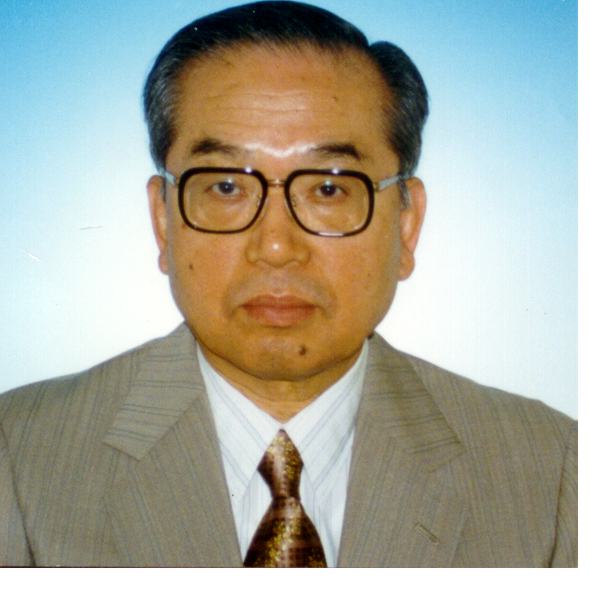 Professor Yuzo Sanada from Hokkaido University has been awarded the 2000 Fuel Chemistry Division Henry H. Storch
Award. The award recognizes distinguished contributions to fundamental or engineering research on the chemistry and utilization
of all hydrocarbon fuels, with the exception of petroleum. Over the past forty years, Professor Sanada has brought a broad
spectrum oftools to bear in characterizing the chemistry ofcoal and other fossil fuels,their reaction pathways,and the chemical
and morphological natures of the transformation products.  Professor Sanada has been a dominant figure in Japanese coal
science and one of the most highly regarded international coal chemists with more firsts to his credit than any other practicing
coal scientist. He was the first to realize that coals were glassy macromolecular systems, an important insight. He made the
first quantitative solvent-swelling measurements on coals, paving the wayf or an enormous amount of subsequent work. He carried
out the first NMR relaxation measurements on coals and was the first to use high temperature and pressure NMR to study coal transformations. He was also among the first to use ESR to study coals and their transformations. He is principally responsible for the initial productive application of polymer chemistry techniques and concepts to coals. He did this, first using mechanical property measurements that demonstrated the glassynature of the solid, and then, showed how it could be altered by adding solvents. He made the first
quantitative solvent-swelling measurements and first applied the Flory-Rehner equation to coals. These concepts came early
(1960's) and illuminated all of his subsequent work. He was the first to show that NMR relaxation could be used to characterize
the complex thermal behaviors of coals. He used ESR similarly. These approaches have been further developed by others and
constitute a major area of coal chemistry. His work in coking is classical, having studied not only coals but also petroleum
heavyoils. His production of carbon microbeads is particularly noteworthy, anticipating in some ways the modern interest in
special forms of carbon.
Prof. Sanada received his B. Eng. Degree from Toyama University in1954 and Ph.D. from Tohoku University in 1964. He worked
at the National Research Institute for Pollution and Resources from 1954-1975. He was a professor at Hokkaido University,
Coal Research Institute and the Center for Advanced Research of Energy Technology from 1975-1995. Presently, he is an
Emeritus Professor at Hokkaido University and Senior Director of Scientific Research, Petroleum Energy Center in Tokyo,
and Visiting Research Fellow at King Fahd University of Petroleum and Minerals in Saudi Arabia.
Professor Sanada has published 286 research papers and 20 books. He has been active in a number of societies
and advisory panels in fuel chemistry. During his long career, he has published numerous papers on all ofthe
following topics and made significant contributions in each ofthese areas coal carbonization, mesophaseformation
and structure,macromolecular coal structure,NMR and ESR applied to coals, and direct coal liquefaction.
The impactofProfessorSanada'sworkonthe field over the last several decades has been truly extraordinary.
His original view of coal as having a three-dimensional network structure has had a far reaching impact on our present

understanding of this complexmaterial, and this concept is still at the forefront of coal research today.
His useofadvancedspectroscopic techniques, as a means to unravel coal structure, was pioneering for its time.
The award was presented at the Spring ACS Meeting in SanFrancisco, along with a special symposium honoring
Professor Sanada.