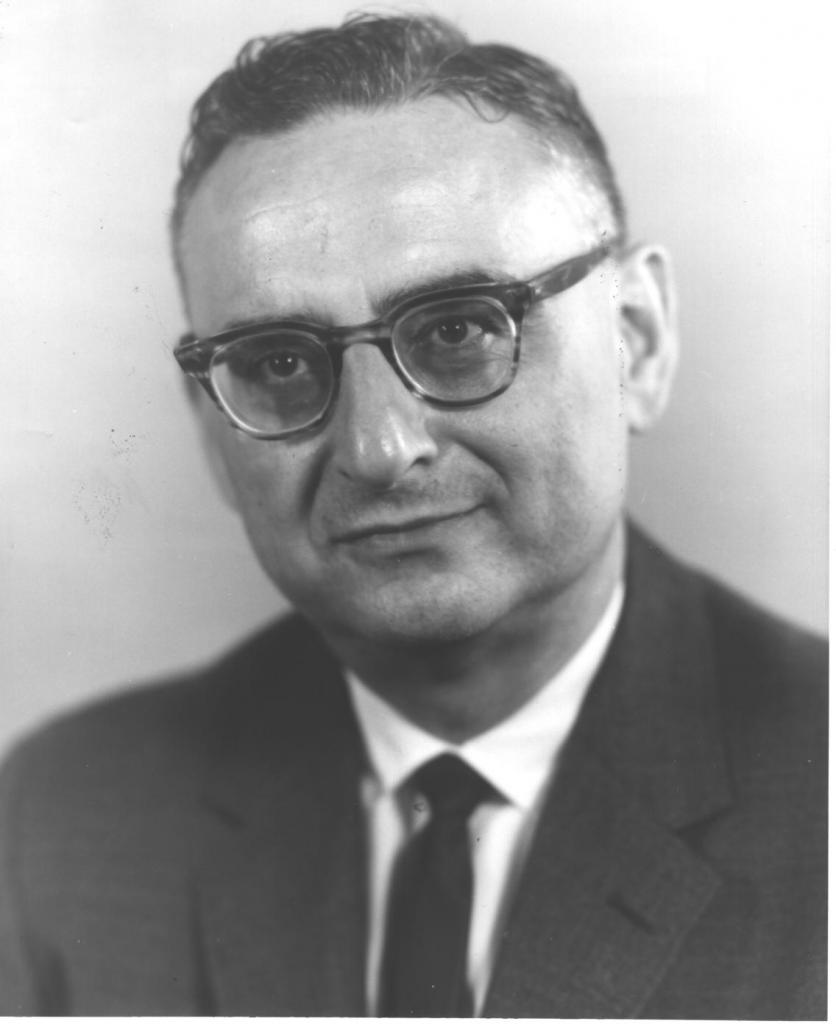 Dr. Irving Wender of the U. S. Bureau of Mines has been chosen by the Division of Fuel Chemistt;ry as the first recipient of the Henry H. Storch Award. This award is given annually to the citizen of the United States who has contributed most to fundamental or engineering research on the chemistry and utilization of coal during the preceding five years.

Dr. Wender was born in New York City in 1915. He obtained his B.S. from The City College of New York, his M.S. from Columbia University ans his Ph.D. from the University of Pittsburgh. He was a research associate working on nuclear fission products at the University of Chicago from 1944 to 1946. In 1946, Dr. Wender came to the Bureau ofMines and is now Project Coordinator, Organic Chemistry, The Pittsburgh Coal Research Center.

Dr. Wender's first interests at the Bureau were centered on the oxo reaction as a way of obtaining information on the mechanism of the Fischer-Tropsch synthesis. This proved a fruitfull area of research and a host of publications on the catalytic properties of proposed organometallic intermediates, often isolated and identified, lead to the formulation of the mechanism involved in the oxo reaction which was then extended to the Fischer-Tropsch synthesis.

Dr. Wender has made many contributions to the chemistry of coal. These researches were characterized by their novelty and departure from the usual conceptions of coal chemistry. He and his colleagues were the first to show that coal (including high rank coals and graphite) could be hydrogenated under mild conditions using metal-amine systems, that coal could be electrochemically reduced at room temperature to give asoluble, tan-gray product and that coal could be catalytically dehydrogenated to give hydrogen gas in high yields. Together with his colleagues he has made many other contributions to coal chemistry, including the synthesis of alcohols from ofefins in low-temperature tar, the isolation of potent antibiotic materials from coal, the microbiological removal of sulfur from coal, the demonstration by synthesis that indenols, thought to be present in coal tars, actually exist and the selective hydrogenation of polynuclears and coal by homogeneous catalytic systems.

Dr. Wender has twice been given the Bituminous Coal Research Award for the best paper presented to the Division of Fuel Chemistry at National Meetings of the  American Chemical Society.  He was a member of the organizing committee of the First American Conference on Coal Science held in June 1964 at the Pennsylvania State University. He is presently co-editor of the section on Coal and Coal Derivatives for  Chemical Abstracts .

Dr. Wender is married to the former Reah Margolin of Chattanooga, Tennessee.  The Wenders have twin sons of 14 and another son of 11.

Dr. Wender’s outside interests are chiefly confined to serving as an assistant scoutmaster in the Boy Scouts. On a Saturday night, he'll usually be found at a foreign movie.