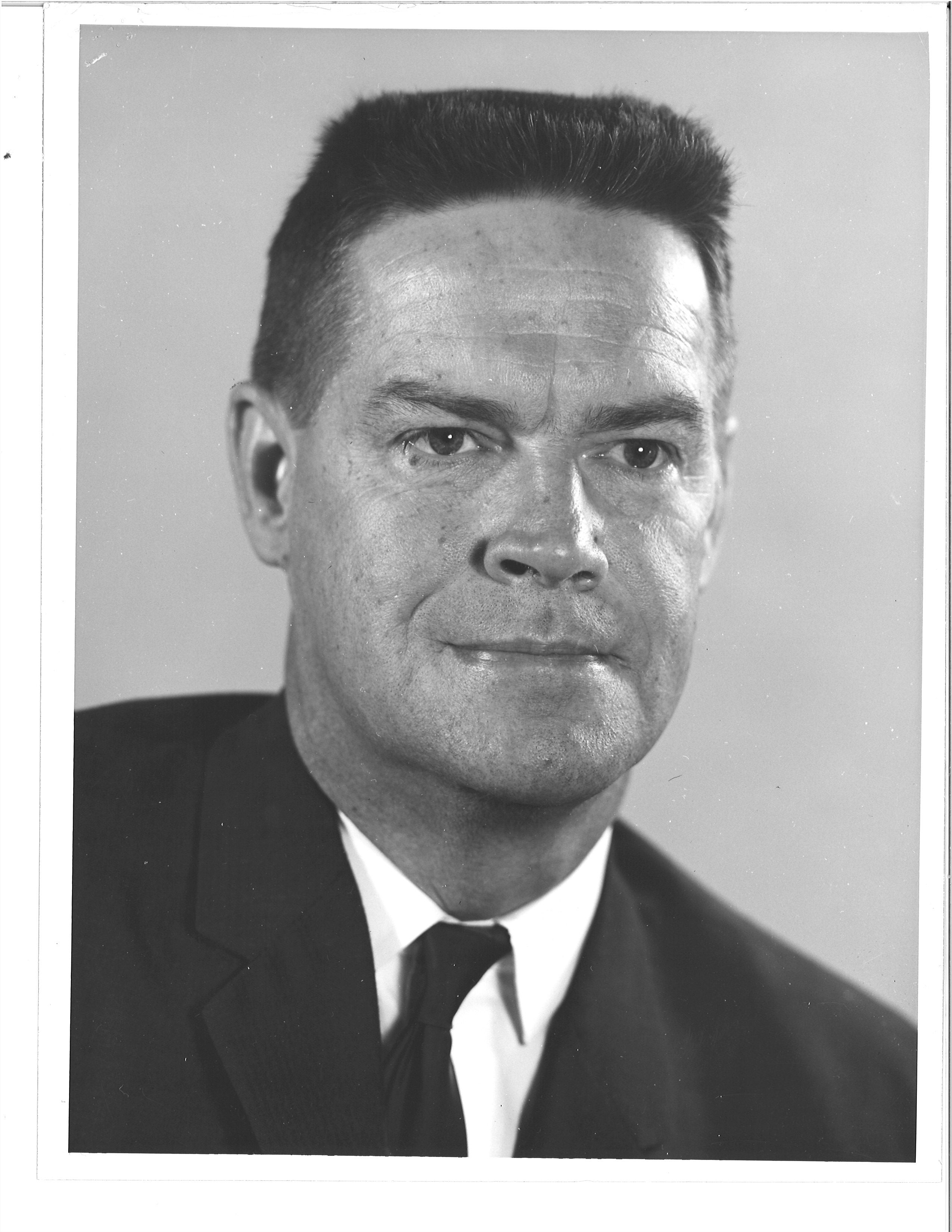 Presentation of the 1966 Henry H. Storch Award honors Dr. Robert A. Friedel, project coordinator in spec­ trometry for the U.S. Bureau of Mines' Pittsburgh Coal Research Center. The award was bestowed on Dr. Friedel at the 152nd ACS National Meeting in New York. He is the third recipient of the award, which is presented annually by the ACS Division of Fuel Chemistry to the U.S. citizen who has contributed most to fundamental or engineering research on the chemistry and utilization of coal during the preceding five years.

The award winner's broad activities in various spectral techniques have resulted in numerous significant contributions to the structure and chemistry of coal. In particular, he was the first to establish that some important, previously unexplained bands in coal spectra were due to mineral constituents rather than to organic constituents in coal.

Dr. Friedel, a native of Kenton, Ohio, studied for his bachelor's degree at Ohio State University. After graduating in 1939, he went to Carnegie Tech for an M.S., and obtained his doctorate in science there in 1943. He developed his doctoral thesis in spectrometry under Dr. D. S. Mc Kinney while instructing night courses on a part-time basis.

Dr. Friedel spent the next two years in Houston, Tex., working primarily in infrared and ultraviolet spectrometry with the Shell Oil Co.

When he transferred to the U.S. Bureau of Mines in 1945 as head of the spectrometry section, his duties involved devising methods for quantitative analysis and for investigation of molecular structure in connection with a synthetic liquid fuels program. As leader of his own group, Dr. Friedel has been active in many fields, including infrared, ultraviolet, magnetic resonance, and mass spectrometry.

His infrared studies led him to the conclusion that saturated hydrocarbon structures in coal were naphthenic or hydroaromatic in character. In the field of ultraviolet-visible spectrometry, he made the first measure­ ments of both reflection and absorption spectra of coal. His measurements in the visible and part of the ultraviolet region provided evidence for the first serious arguments against the existence of large polynuclear aromatic compounds in high-volatile bituminous and lower-rank coals.

In the field of electron paramagnetic resonance, Dr. Friedel has demonstrated the correlation between the color of coal and the content of free radicals. His pioneering work in car- bon-13 nuclear magnetic resonance has permitted direct investigations of the carbon skeleton of some coal derivatives. With A. G. Sharkey, Jr., he has also pioneered in the application of mass spectrometry to the study of molecular structures in coal and its derivatives.

Through the course of his work at the U.S. Bureau of Mines, Dr. Friedel has published more than 100 scientific papers. They range in content from his early work involving infrared and ultraviolet spectrometry to a collaborative development of equations that accurately predicted the hydrocarbon isomers produced by the FischerTropsch catalytic synthesis reaction of hydrogen and carbon monoxide.

Recent research programs of Dr. Friedel and A. G. Sharkey, Jr., include: laser pyrolysis of coal; re­ actions in organic phase from nu­ clear and ultrasonic irradiation of organic substances; diffusion of hydrocarbons through coal sections to study the origin of hydrocarbon com­ pounds and the behavior of dangerous coal mining gases; and the carbonization of pure compounds to study the mechanism of coal carbonization.

Dr. Friedel has been given several other honors in recent years: In 1964 he was corecipient with Dr. Foil A. Miller of the Spectroscopy Award of the Spectroscopy Society of Pitts­ burgh. In 1965 he was a guest scientist at the Commonwealth Scientific and Industrial Research Organization, Coal Research Laboratory, Sydney, Australia. Here he was engaged in a cooperative research program be­ tween the U.S. Bureau of Mines and the Australian laboratory. In 1966 he was given the Department of the Interior's highest award—the Distinguished Service Award.