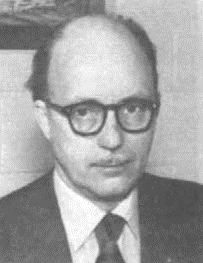 Dr. R. Tracy Eddinger has been selected
to receive the 1974 Henry H.
Storch Award of the ACS Division of
Fuel Chemistry. The annual award is
given to a U.S. citizen who has contributed
most to fundamental or engineering
research on the chemistry and
utilization of coal in the preceding five
years. Dr. Eddinger, who is Princeton
project manager of COGAS Development
Co., will receive the Storch
Award at the ACS national meeting in
Atlantic City in September.