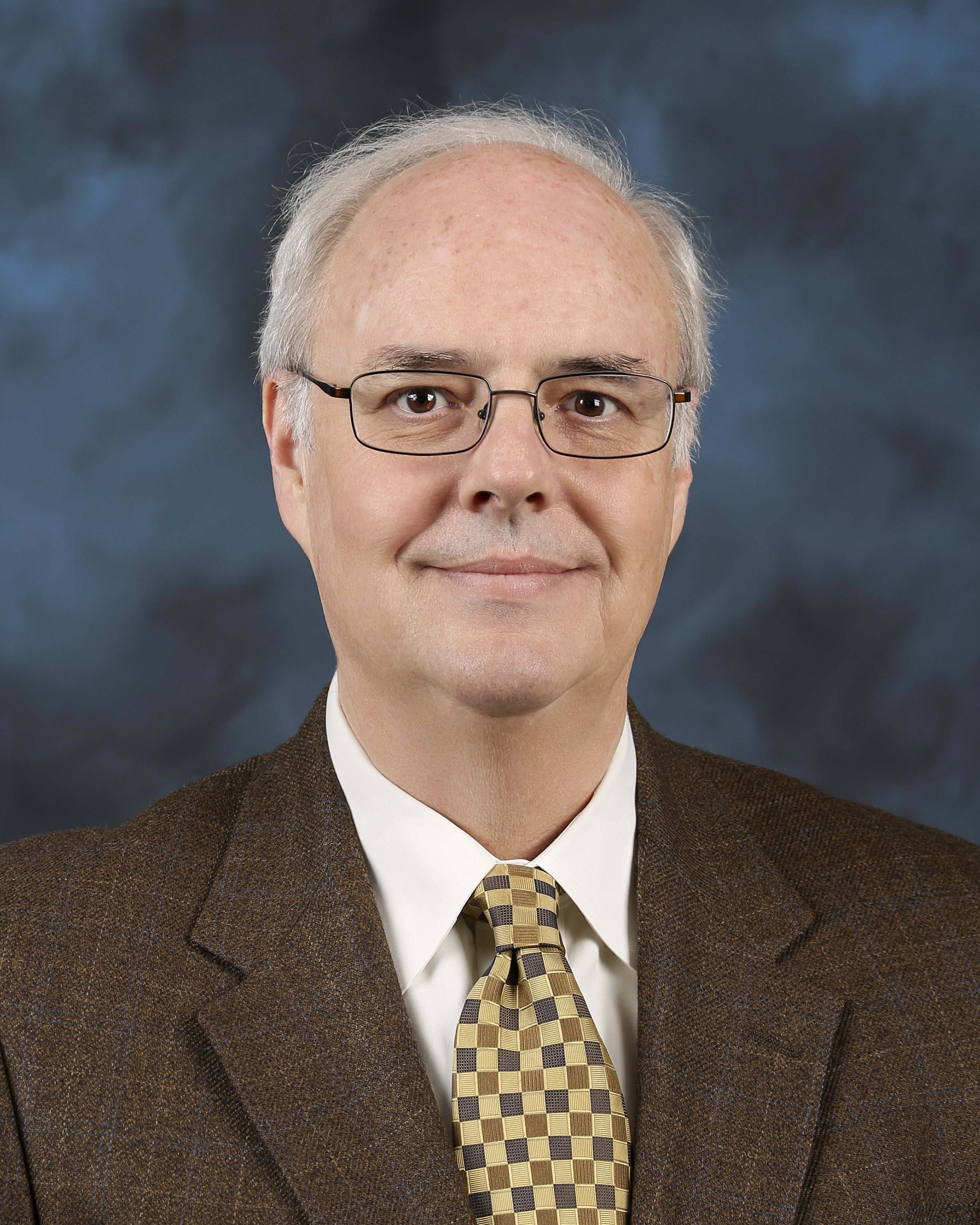 Dr. A. C. Buchanan,  III of the Chemical  Sciences  Division at the Oak Ridge National Laboratory has been awarded the 2013 Henry H. Storch Award in Fuel Science in recognition of distinguished contributions to fundamental  research on the chemistry  of hydrocarbon  fuels.   Over a thirty five year career, Dr. Buchanan has made significant contributions to understanding the kinetics and mechanisms involved in the chemical transformations    of   fuel   molecules   in   molten   salt   hydrocracking catalysts, under gas- and solution-phase pyrolysis conditions, and in restricted mass transport environments including confinement in mesoporous silicas.   This research has advanced the fundamental understanding  of the reaction pathways involved in processing of fossil and renewable  fuels.   He has published  170 papers including  journal
articles,  book  chapters,  and  symposium  proceedings,  and  has  numerous  presentations  at
scientific conferences, workshops, and universities.  He has received three Richard A. Glenn Awards from the Division of Fuel Chemistry.   Dr. Buchanan has been actively involved in the Divisions of Fuel Chemistry and now Energy and Fuels, where he has organized and chaired several  symposia  at  national  meetings  and  served  as  both  Alternate  Councilor  and  now Councilor.

The  Storch  Award  is  given  annually   to  an  individual   who  has  made  an  outstanding contribution to research in the field of fuel science. This includes research on all aspects of the chemistry  and  utilization  of all hydrocarbon  fuels  with  special  consideration  also  given  to innovation  and novelty  in the use of fuels,  characterization  of fuels,  and advances  in fuel chemistry that benefit the public welfare or the environment.   The award was established  in
1964 by the Division of Fuel Chemistry and is now co-sponsored  by the Division of Energy & Fuels and Elsevier Ltd.