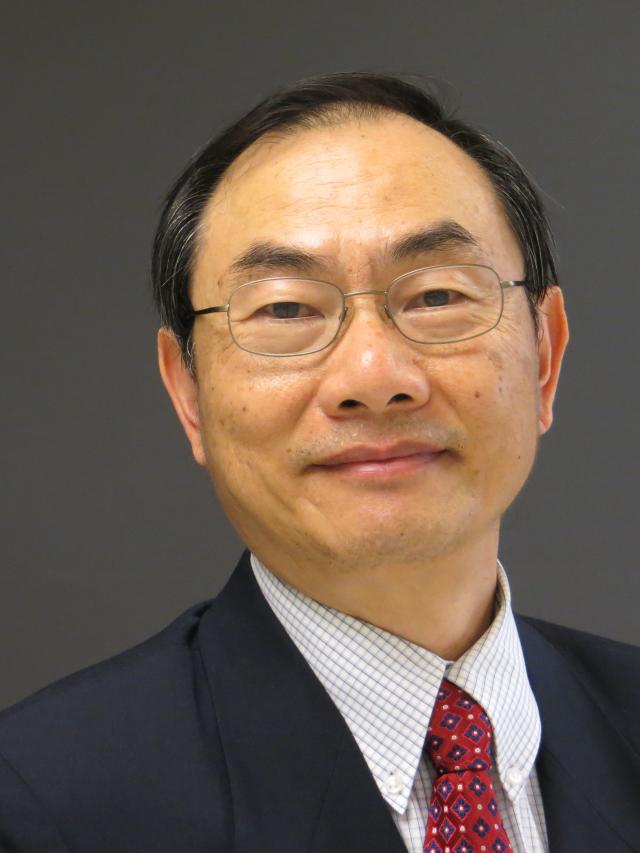 He has made outstanding contributions in the field of energy and fuels, particularly with his pioneering research and development on chemical looping combustion and chemical looping gasification. He is widely recognized as one of the world's leading scholars on fluidization and multiphase flow and reaction engineering, powder technology, particle science, and energy and environmental reaction engineering systems. His original research has contributed significantly to developing the fundamental understanding of redox chemistry of metal oxides as oxygen carriers and to establishing chemical looping platform technology for energy and fuel applications.

Professor Fan has authored 5 books, 422 journal articles, 15 edited books, 32 book chapters and 57 patents. His book “Chemical Looping Technology in Fossil Energy Conversions” published in 2010 and his subsequent book “Chemical Looping Partial Oxidation: Gasification, Reforming and Chemical Syntheses” published in 2017, provide fundamentals of redox chemistry, reaction engineering and reactor design in the field. He has advised over 80 PhD students and 75 post-docs at Ohio State where he was honored with the Charles E. Macquigg Award for Outstanding Teaching (1989 and 2009) and Joseph Sullivant Medal (2005) for Outstanding Teaching, Research and Services. He has won many prestigious awards for his innovative research contributions such as the ACS E. V. Murphree Award in Industrial Chemistry in 2006. He is a member of the U.S. National Academy of Engineering and was named as one of the “One Hundred Engineers of the Modern Era” by the American Institute of Chemical Engineers.

Professor Fan has been an active member of ACS and its Energy and Fuels Division. He has contributed to the ENFL programming efforts and division plenary sessions and also served as an organizer for multiple ACS ENFL symposia.

An ACS Symposium in honor of Prof. Liang-Shih Fan will be held in the Energy and Fuels Division during ACS Spring 2022 national meeting in San Diego during March 20-24, 2022.