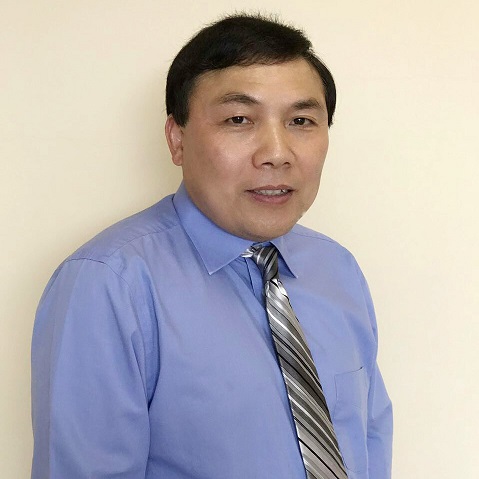 Prof. Yun Hang Hu is the Charles and Carroll McArthur Endowed Chair Professor at Department of Materials Science and Engineering, Michigan Technological University. He is an elected fellow of American Association for the Advancement of Science (AAAS), American Institute of Chemical Engineers (AIChE), American Society of Metals (ASM), and Royal Society of Chemistry (RSC). He was the chair of the ACS Energy and Fuels Division in 2015. He has been the president of the Hydrogen Storage Division of International Association of Hydrogen Energy since 2015. He is the editor-in-chief of “Energy Science & Engineering” (Wiley journal) and an editorial board member for 8 international journals published by Nature group, ACS, RSC, Elsevier, and Springe, such as ACS Energy Letters, Catalysis Today, Scientific Report, and International Journal of Energy. He has made pioneering contributions to various areas, such as nanomaterials, catalysis/photocatalysis/electrocatalysis, clean fuels, solar energy, batteries, supercapacitors, fuel cells, hydrogen storage materials, and CO2 conversion. He published more than 250 papers in prestigious journals and delivered more than 160 invited presentations, including 43 plenary/keynote talks to the national and international conferences, such as the very prestigious plenary talk for the opening session of the ACS National Meeting.